Clint Carpenter and Orlando Espinoza founded South Texas Oilfield Solutions in Alice, TX in 2010. Together, with their years of industry experience, they created this company to satisfy the need for quality service in the fluid logistic and disposal sector of the oil and gas industry. As they’ve built out the management and leadership team around them, they are mindful of hiring industry veterans to maintain the highest level of service.

"To provide our customers with the most comprehensive oilfield fluid management services in South Texas while focusing on the safety of our employees and the quality of the services we provide."

Mr. Carpenter is a native of Freer, TX and was raised in the heart of the oil patch. He began his career as a roustabout for Hellums Services in 1997 and quickly rose up through the ranks with Key Energy. He was instrumental in the growth of a major service company, which IPO’d in 2008. He has held numerous management positions throughout his career until founding STOS in 2010. Clint has developed relationships with many of the major operators in the Eagle Ford which has led to the success of the company. Mr. Carpenter believes that a focus on service is crucial to the success of STOS.

Mr. Espinoza has served many roles with oilfield service companies since he began his career in the late 1980’s. As a Freer Texas native, his oilfield career began as roustabout with a local vacuum truck service, Hellums Services, while attending high school. Orlando went on to earn a degree in Criminal Justice and became a Law Enforcement Officer for four years. He went back to the oilfield as a Dispatcher in 1996 and grew his experience with service companies such as Hellums Services, Key Energy Services and Forbes Energy Services. The roles he filled include Dispatch Operations Manager, as well as District and Regional Operations Manager. Orlando also played an integral part of growth in Fleet and Service Outreach for Forbes Energy Service leading to the company’s IPO in 2008 until his departure in 2013. Mr. Espinoza is now currently President of South Texas Oilfield Services and handles operations and day to day business along with his business partners. 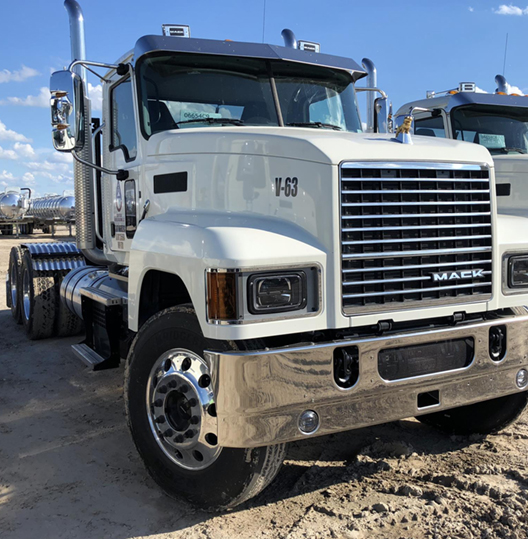 What sets us apart?

Our customers trust our service. Let us show you why.

Call our 24-hour Dispatch or send us an email.